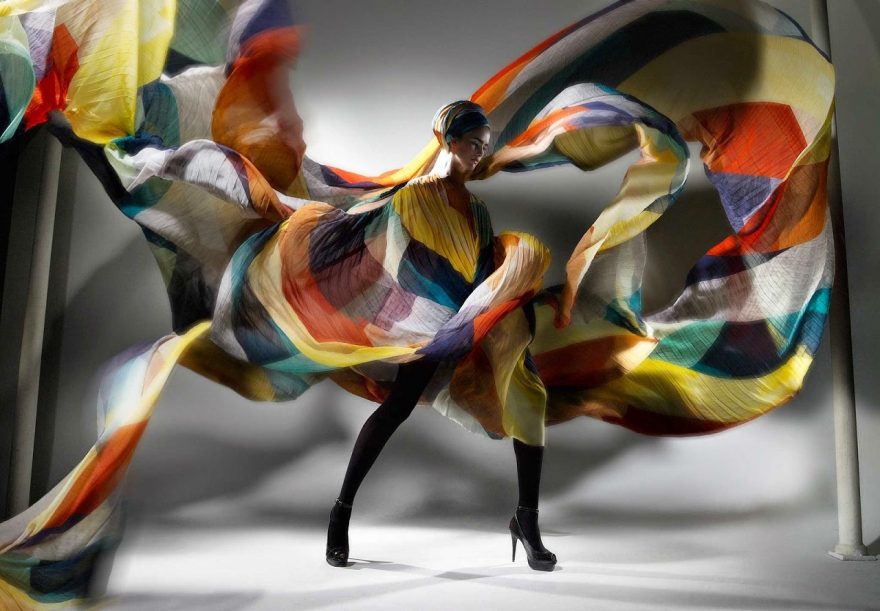 Fashion and graphic design do not exist in a vacuum – both spheres change under the pressure of social changes and influence each other. The same trends can be found in both long-reading design and fashion shows. But who defines trends first?

Trends and society: what is relevant in design now?

Since the mid-2010s, minimalism and restrained design no longer reflect the unstable state of the world. At the same time there are designers whose graphics seem different – absurd, strange and unserious. Rubchinsky’s mystical digital icons, Gvasalia’s flirtation with “tribbles” as a symbol of the zeros, the merchandise, the bands’ fonts. These marginal and underground design ideas existed only in teenage blogs on Tumblr or on the pages of niche magazines.

These designers’ collections were built largely on graphics – logos, prints. They were skillfully reworked and adopted by major houses like Prada and Valentino. The wave launched at the turn of 2014-2015 changed the global look of fashion – allowed everyone and everything.

Artists were increasingly doing mutually exclusive things: flirting with different aesthetics, achieving sometimes absurd results. What had previously been in a niche quickly made its way into the mainstream. Irony, betting on the “strangeness” of design, playing with symbols of nostalgia for the past, mysticism, a strong bias towards digital aesthetics, gradients, maximalism and wild color combinations.

All this in a paradoxical combination with refinement and intelligence: “intellectuals are flirting with bad taste. This is what the cutting edge agenda in the fashion and graphic design nexus seems to be right now.

When Prada’s flame-tongued shirts were called ugly, “perfect in their strangeness,” it was not a conservative assessment, but praise. They proved so popular that they have been re-released to this day since their release in 2018. This trend is characterized by absurd and at first glance incongruent elements, the most unexpected combinations of prints, colors and patterns.

Redundancy is a trend that in many ways reflects the nature of the era. Digital content has become so much that it is reflected even in the ideas of designers. Both in graphics and on the catwalks, saturated, intense colors are used more and more. Their combination at first glance may seem childishly illogical and strange.

Supplement this picture with gradients, irrational details, fonts and patterns – and you are sure to be at the forefront of modern trends.

In times of big crises, people often start looking for answers in mysticism. Hence the interest in slightly dark, mysterious images in aesthetics, too. Designers are turning to mystical subjects, while also paying homage to modernity: cyberpunk and post-humanist trends. This is reflected in the styles and models of clothing, the choice of dark shades and specific images that are sometimes indistinguishable from ghosts.

Irony has long been an important characteristic of postmodern society. It has permeated philosophy, literature, popular culture, art, and almost all areas of design. Creators take an increasingly unserious approach to the creation of objects of the material world. The forms of objects seem naive and indistinct. And the attitude of their authors to their work is hyperprovocative.

Aesthetics of the Bicentennial

Fashion designers and designers are increasingly nostalgic for digital and 3D from the 2000s. The era, controversial in terms of aesthetics, is being rediscovered today, as if reinterpreted using modern technology and software. Sports racing fonts, early 3D visuals and monograms – all these canonical elements of the past can be found on modern catwalks and in contemporary graphics.

The modern era has liberated both clothing design and graphics in many ways. We have entered a period of maximum diversity, when the concept of beauty has no rigid canons. There is no diktat of any one trend. This is the hard-to-translate term diversity, which increasingly flashes in the headlines of the English-language media – diversity not only in gender and nationality, but also in visual aesthetics and in the very view of beauty. 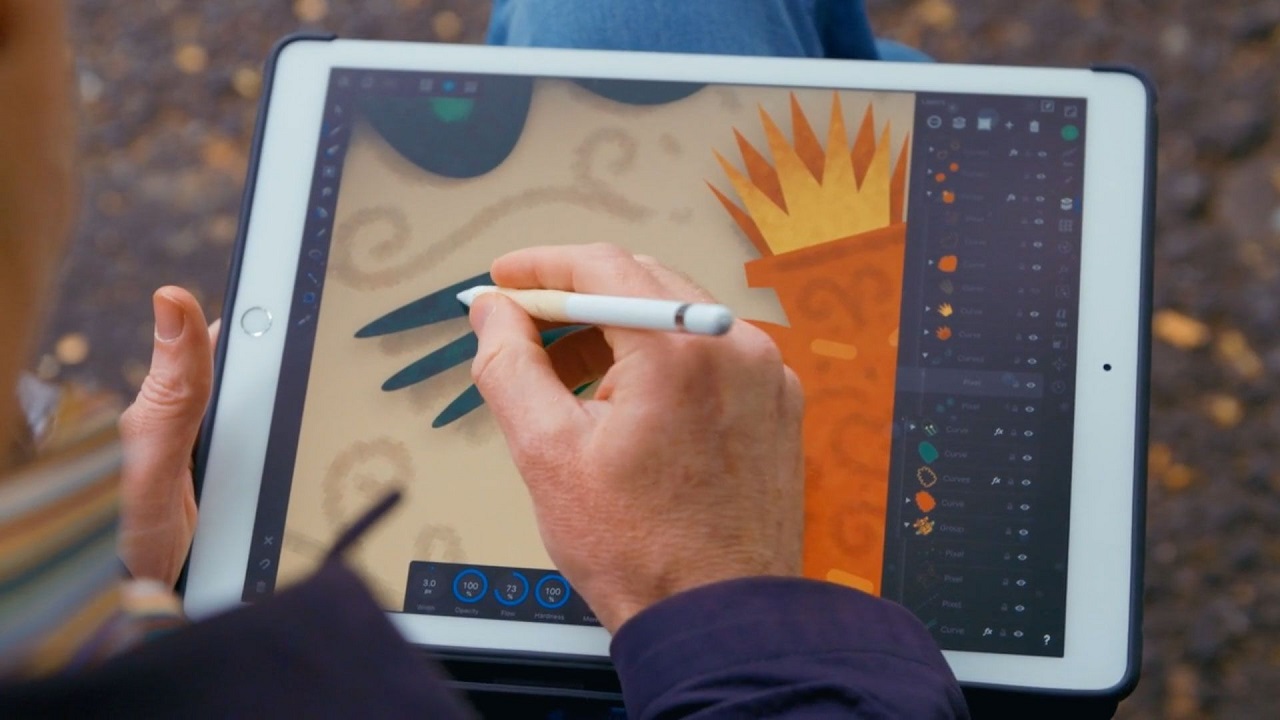 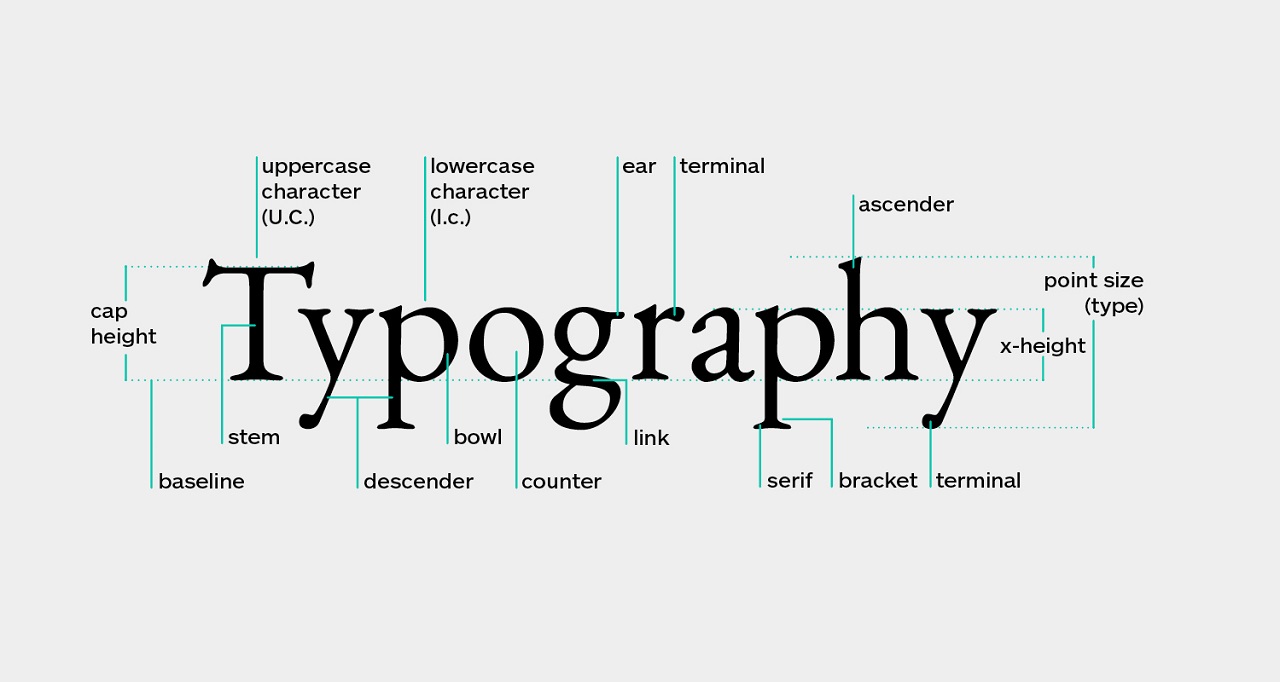 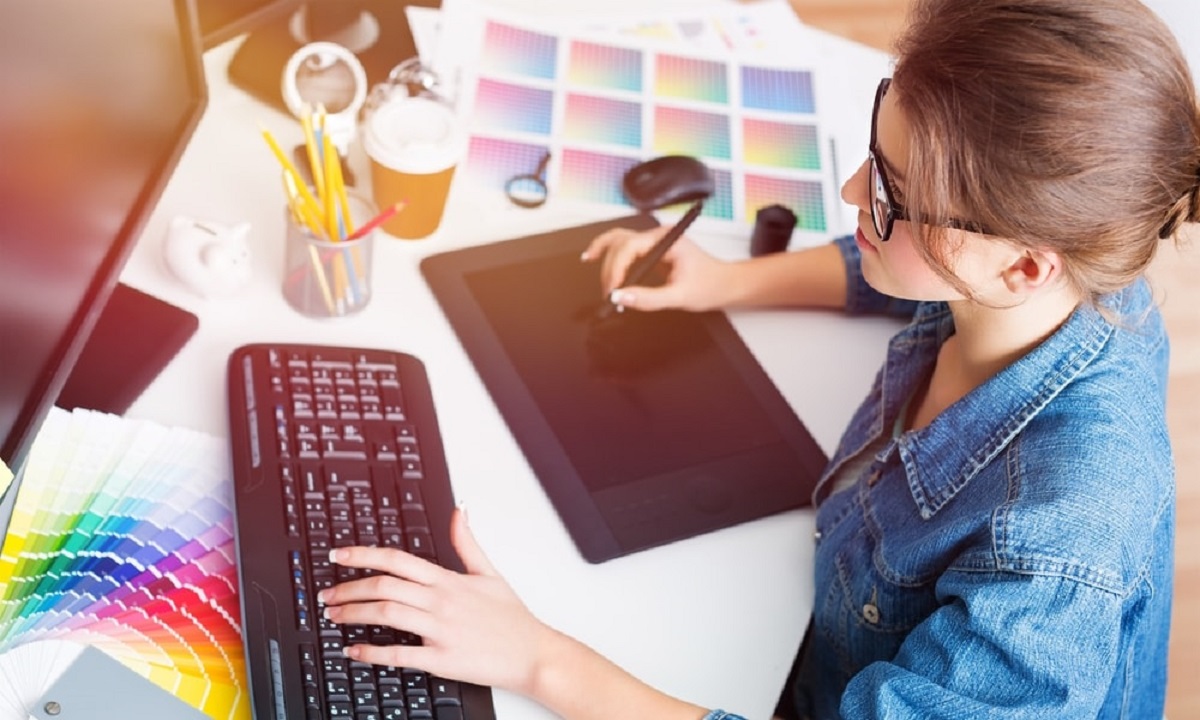 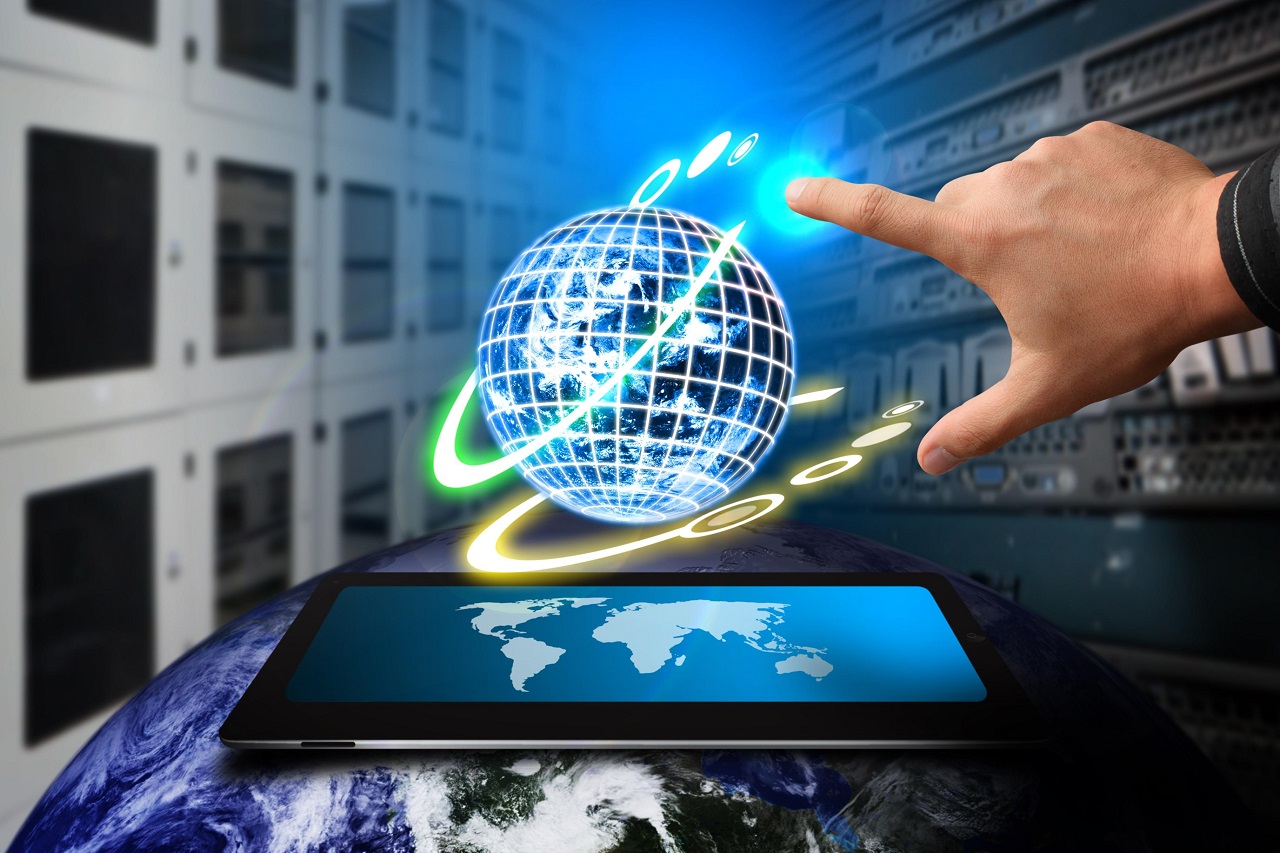